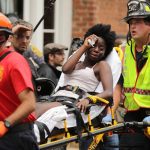 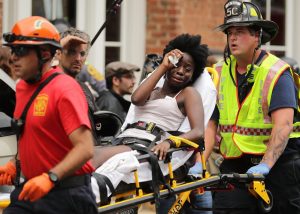 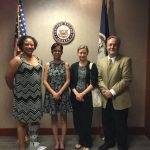 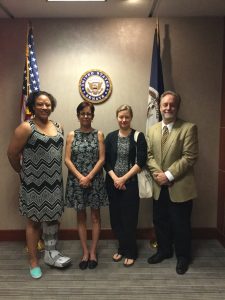 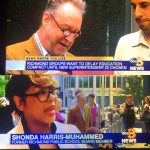 Today APV Policy Director Scott Price joined activists and leaders from many local education organizations in calling on the city of Richmond to pause and get more public input and information before making a decision on the proposed Educational Compact which leaves the door open for the introduction of private/corporate contractors in our public schools. APV favors allowing the RPSB to finish the process of hiring a new superintendent before we proceed with any other actions.

Coverage from the Richmond Times Dispatch 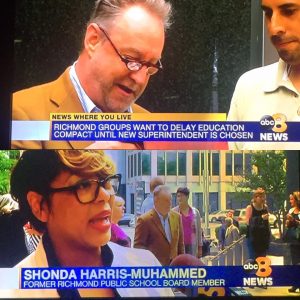 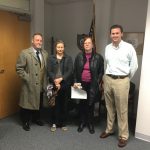 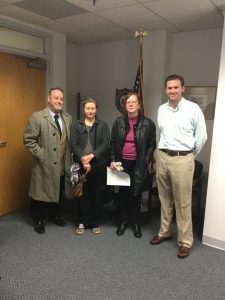 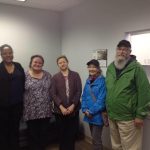 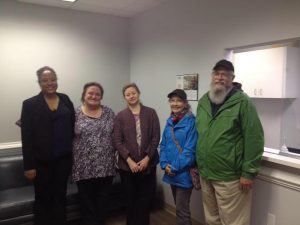